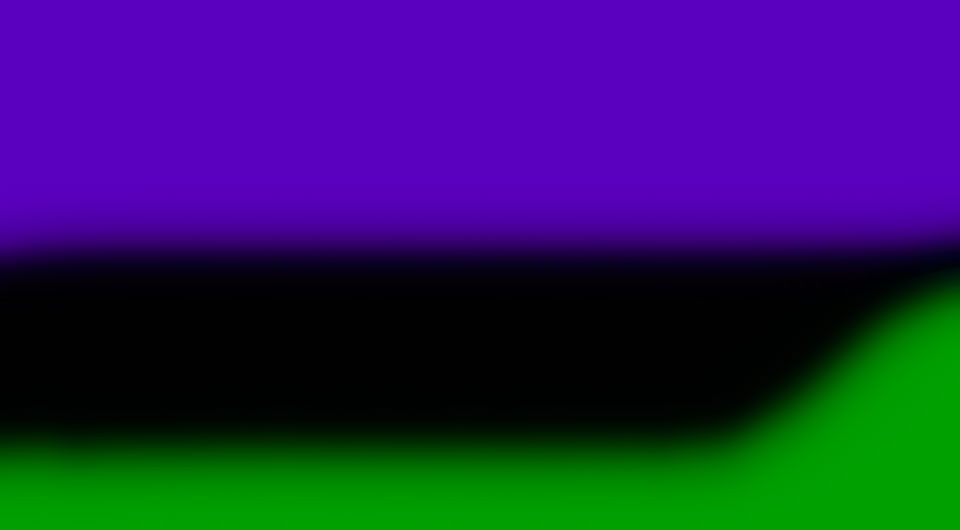 In the fairly recent past, I worked as a part of the leadership team at a company that was built and run almost entirely on the intuition and instincts of a small group of founders. There was plenty of raw data and a good deal of relevant information around too, but when it came to the critical decisions around strategy, key customer relationships and managing enterprise risk, the information generally took second place to the senior leadership’s gut feelings. Given that this approach had built a highly profitable, $4 billion-revenue public company from scratch in less than a decade, it was hard to argue with — at least for as long as the founders were around and active. However, as the business grew it was clearly going to be harder, and eventually impossible, for every key decision to be vetted by the core set of “intuitions” that had driven success. It was also going to be increasingly difficult to keep regulators and the market (in the form of financial and industry analysts) happy that the business was being run on a sound footing. Even some of the large customers began to question why we were using  incomplete or out-of-date information to manage customer relationships. We never seemed to know as much about them as they expected us to…..