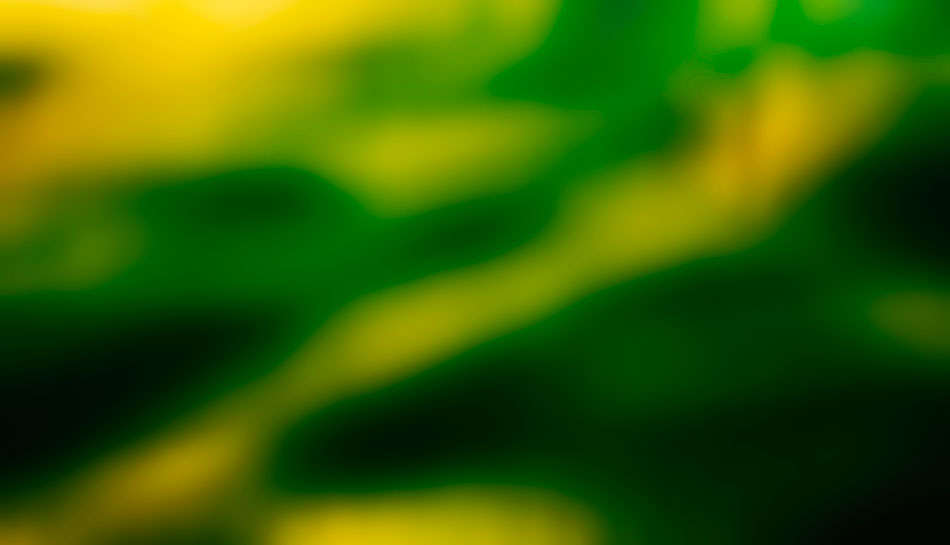 The distinction between explicit and implicit memory has been recognized for centuries. We know, from studies of amnesic patients carried out since the 1950s, that implicit memories can influence behaviour, because such patients can learn to perform new motor skills despite having severe deficits in other forms of memory. Thus, the term implicit memory refers to the phenomenon whereby previous experience, of which one is not consciously aware, can aid performance on specific tasks.

Ken Paller of Northwestern University and Joe Voss, who is now at the University of Urbana-Champaign in Illinois, set out to investigate further the influence of implicit recognition on decision-making, and used electroencephalography (EEG) to try to identify the brain activity associated with it.

12 healthy participants were presented with kaleidoscopic images under two different conditions. In one set of trials, they paid full attention to the images, and then perform what is referred to as a forced-choice recognition test, in which they were shown another set of images and asked to decide whether or not they had seen each of them before. In the other condition, they were made to perform a working memory task whilst the initial first set of images were presented to them – they heard a spoken number and were asked to keep it in mind, so that during the next trial they could indicate whether it was even or odd. Thus, in these trials, their attention was diverted away from the stimuli.

Thus, under the first condition, the participants are consciously aware of having seen some of the images before, and had formed explicit memories of the presented images. During the forced-choice test, they could base their decisions on these memories, and report afterwards that they remembered or knew whether or not they had seen each image before.

By contrast, during the diverted memory trials, they did not form explicit memories of the stimuli, and under these conditions reported either that they had guessed at the answer. This therefore signifies that the participants were unaware of any memories of the images presented to them.

Nevertheless, the decisions which were reportedly made by guessing were found to be significantly more accurate than those based on explicit memories of the visual stimuli,. This suggests that visual information can be encoded accurately even when one is not paying attention to it -something which has been demonstrated before –  and also leads to the counterintuitive conclusion that retrieval of a memory is actually enhanced one’s attention is diverted during encoding of that memory.