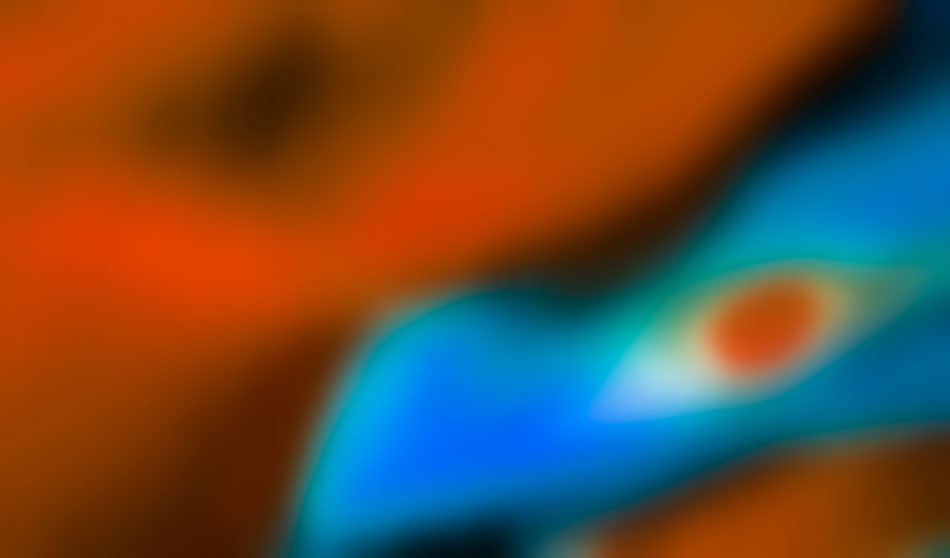 Intuition is not a different level of perception. Intuition is only a different dimension of computing. For example, to find out which day of the week the June 1 will fall on, you would take out a piece of paper and a pen and start calculating. It may take eight to 10 steps, but if you are intuitive, you will not go to through these steps. You will just arrive at the answer.

Many children tend to be very intuitive about some aspect of life, especially children with autism. Some time ago, I met a boy who was about 11 years of age. He was impaired in many ways, but if you were to ask him, „What day of the week would March 1, 3000 B.C. fall on?“ he would tell you, „Wednesday.“ You can check it, and he will always be right. He doesn’t have to think about it. Intuition is just a different way of arriving at the answer without going through the necessary logical steps. The logical mind is going through the process step by step, but the intuitive mind is not going through the step-by-step process; it is just picking up the information that it wants at the right time.

In the previous generation in India, if you went to the doctor, the doctor would simply sit and have a conversation with you. Nobody would scan you with MRIs. The doctor would just sit with you and ask how your family was, how your work was, and he would know what was happening with you. In certain parts of South India, there are still communities of people who have been traditionally trained. They will just look at your face and tell you what your father’s name is, your mother’s name, your child’s name, and almost everything that has happened in your life, and what may happen to you tomorrow. And after all of that, they will only ask you for 10 rupees — about 20 pennies.

So, this is intuition. If you are willing to look carefully, you know. Sometimes, unconsciously, you are able to grasp something about another person. It is just using data in a very beautiful way, in the most effective way, but it is not a different level of perception. But there are different dimensions of perception. There is a story about Swami Vivekananda, the first yogi to come to the U.S. and Europe more than 100 years ago. While he was in Germany, he stayed with a well-known scholar. They happened to be conversing about a book on the table, which the scholar was speaking very highly about, and Vivekananda said, „Give me the book for an hour; let me see what is in it.“ The scholar felt insulted, „For an hour? What will you know in one hour? I have been reading this book for weeks and I’m not getting anywhere. And above all, it’s in German. You don’t know German, how will you read it?“ Vivekananda said, „Give it to me for one hour.“

Vivekananda took the book, placed it between his hands and sat there for an hour. Then he gave back the book and said, „There is nothing worthwhile in this book.“ The scholar thought this was arrogance. Vivekananda did not even open the book, it was in a language he did not know and he made a judgment about it. So he told Vivekananda, „This is nonsense.“ Then Vivekananda said, „Ask me anything about the book.“ The man said, „Okay, what is on page 663?“ Vivekananda repeated it verbatim. He couldn’t believe it, so he asked, „How is it that you know?“ Vivekananda said, „That is why I’m Vivekananda.“ Viveka means „perception.“ His birth name is Naren, but his Guru named him Vivekananda because he is of such perception.