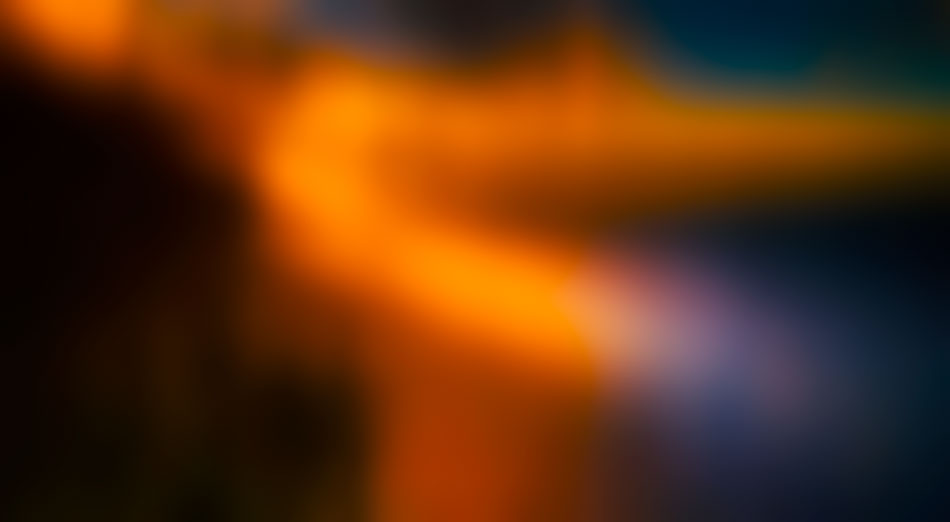 The power and fruitfulness of intuition has had innumerable and celebrated champions — from Einstein, Anne Lamott, and Steve Jobs to some of history’s greatest scientists and philosophers. But what, exactly, lies behind this amorphous phenomenon we call “intuition”? That’s precisely what CUNY philosophy professor Massimo Pigliucci explores in a chapter of Answers for Aristotle: How Science and Philosophy Can Lead Us to A More Meaningful Life (public library).First, Pigliucci offers a primer on what intuition is and isn’t, compared and contrasted with the history of understanding consciousness: The word intuition comes from the Latin intuir, which appropriately means ‘knowledge from within.’ Until recently, intuition, like consciousness, was the sort of thing that self-respecting scientists stayed clear of, on penalty of being accused of engaging in New Age woo-woo rather than serious science. Heck, even most philosophers — who historically had been very happy to talk about consciousness, far ahead of the rise of neurobiology — found themselves with not much to say about intuition. However, these days cognitive scientists think of intuition as a set of nonconscious cognitive and affective processes; the outcome of these processes is often difficult to articulate and is not based on deliberate thinking, but it’s real and (sometimes) effective nonetheless. It was William James, the father of modern psychology, who first proposed the idea that cognition takes place in two different modes, and his insight anticipated modern so-called dual theories of cognition. Intuition works in an associative manner: it feels effortless (even though it does use a significant amount of brain power), and it’s fast. Rational thinking, on the contrary, is analytical, requires effort, and is slow. Why, then, would we ever want to use a system that makes us work hard and doesn’t deliver rapid results? Think of it this way: intuitions, contrary to much popular lore, are not infallible. Cognitive scientists treat them as quick first assessments of a given situation, as provisional hypotheses in need of further checking…..