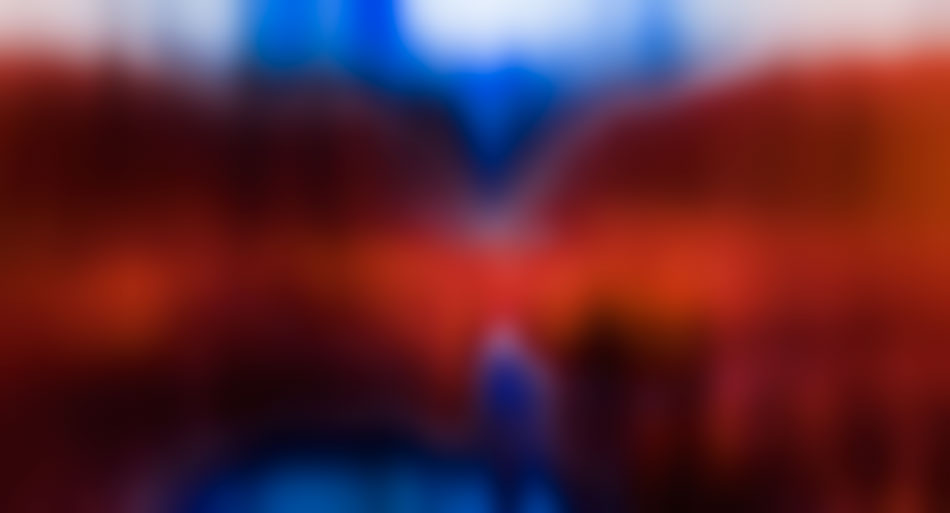 “The intuitive mind is a sacred gift and the rational mind is a faithful servant. We have created a society that honors the servant and has forgotten the gift.”   Albert Einstein

Most people have experienced the often vague feeling of knowing something without having any memory of its source. This phenomenon is known as a “gut feeling,” a “hunch” or “intuition.”

According to the Oxford English Dictionary, intuition is the ability to understand or know something – immediately – without conscious reasoning. Although this knowledge can come in any form (thoughts, images) its primary channel is feeling. The word “intuition” comes from the Latin word “intueri” which roughly translated means to “look inside” or to “contemplate.” Although there is general (though often tepid) acceptance that intuition exists, there is still no scientific agreement on what it is.

Gavin de Becker, author of The Gift of Fear  (not my favorite title) refers to these signs as “Messengers of Intuition:”

Many people experience intuition in their gut, as in:

Learning to discern differences between genuine intuitive impulses and conditioned, negative voices and feelings requires practice. For example, I’m fully aware that as an often anxious flier I’ve heard the voices of worry and felt the physical sensations of fear when I’ve boarded a plane. This makes it challenging to know what’s intuitive and what’s habituated. Only by developing greater self-awareness and internal listening, over time, can we begin to make those fine distinctions.

Where Does Intuition Come From?

We all have an inner picture book of stored experiences based on what has happened to us in earlier life. The greater the experiences, the bigger the reservoir of sensory impressions. According to researcher Lars-Erik Bjorklund, “It can be a matter of smells, gestures, an ineffable combination of impressions that makes what we call intuition tell us something.”

It’s important to note that these memories are only stored in our brain if they effect us. In other words, impressions form memories, if they are emotionally resonant. The hippocampus (where memory is stored) though independent, interacts with the amygdala (emotional center) in concert to determine what will be encoded and stored. How and why the hippocampus decides to select a memory is still not understood.

But is intuition more than just a hunch that is the outcome of stored memory and sensory impressions?

If researchers are correct and intuitive glimpses are the result of unconscious stored impressions, what accounts for so many insights where there is no past experience? There are legions of stories about how people’s lives were saved, accidents averted and successes achieved where no prior (at least conscious) information was known.

Once upon a time, people, especially women, were burned at the stake for even admitting they heard “voices” or experienced feelings and sensations that were not sanctioned by group norms. It’s estimated that about nine million women were burned for witchcraft throughout history.  Perhaps the notion of “women’s intuition” is the legacy of that frightful practice.

Fortunately, the specter of execution no longer hangs over us but for most of us, conformity to group agreements still influences what we think – and what we feel. We’re subjects of the conditioning of the social groups that shaped our childhood and those that continue to exert pressure for acceptance.  Although Western cultures, in general, have become more tolerant of the concept of intuition, it’s still suspect relative to the near reverence we have for data and logic.

This thinking is pervasive in business settings. Most people still believe that their decisions are driven primarily by rational reasoning. Science would say the answer is a combination of both, but the jury is still out, as the saying goes.

Part of the problem is that we apply a higher standard to the predictive outcome of intuition as opposed to logic. If we measured the accuracy of our intuitive based decision-making to that of our logical reasoning, we might be surprised to find that our over-reliance on logic isn’t as accurate as we believe.

Another mental tendency that confounds our ability to listen to our intuitive senses is black or white, either-or thinking.  Organizational consultant and systems thinker Peter Senge explains, “People with higher levels of personal mastery can’t afford to choose between reason and intuition, or head or heart, any more than they would choose to walk on one leg or see with one eye.”

The methodologies of most Western education and business systems are based on left brain development. We don’t have the skills or support in our culture to cultivate our intuitive sensing. Often this is a matter of belief  and trust. Although mistrust in the unknown is common (one of the factors that keep us averse to change in general) there are literally hundreds of things we believe in and act on without proof.

Harvard Business Review author Modesto Maidique writes, “Ask an experienced CEO how he/she made a major decision and their typical response is “intuition” or “gut feel.” Yes, analysis plays a role, but intuition was found to be a major or determining factor in 85% of thirty-six major CEO decisions that we studied. Some were good decisions, some were not, but regardless intuition seemed to rule the roost.”

Since his recent death, the life, times and beliefs of Apple founder Steve Jobs has received widespread attention. Job’s experience with intuition is worth noting, given his acclaimed ability to presage a new age of communication with the vision of his products. According to Jobs, “I began to realize that an intuitive understanding and consciousness was more significant than abstract thinking and intellectual logical analysis. Intuition is a very powerful thing, more powerful than intellect, in my opinion. That’s had a big impact on my work.”

These surprising statistics and testimony from Steve Jobs and other CEOs belies the apparent bias we meet when valuing our own intuition or that of others. Regardless of corroboration from business leaders on the value of listening to our unlimited intuitive knowledge, many people still discount their intuitive voices or sensing.

Even when the information (messages) we receive from our purest intuitive response feels right, (sometimes exciting, sometimes uncomfortable) it still can feel at odds with the “evidence” of logical reasoning. Often it isn’t even the result of our own experience, but that of others that influences us to ignore our intuition.

We dismiss first impressions and confuse nagging doubts and troubling thoughts with negative thinking and conditioned reactivity. Maybe we’re not skilled enough in emotional literacy to distinguish between the information that different feelings provide. Or are we too reliant on the opinions and approval of others?

While these factors may be true, I believe the primary obstacle to deepening our relationship with our intuitive self is that we are simply out of practice. That little child within us, filled with wonder, openness and absent the restrictions imposed by later socialization, understood this better than the adult who struggles to maintain a certainty and control that doesn’t exist.
See on intentionalworkplace.com