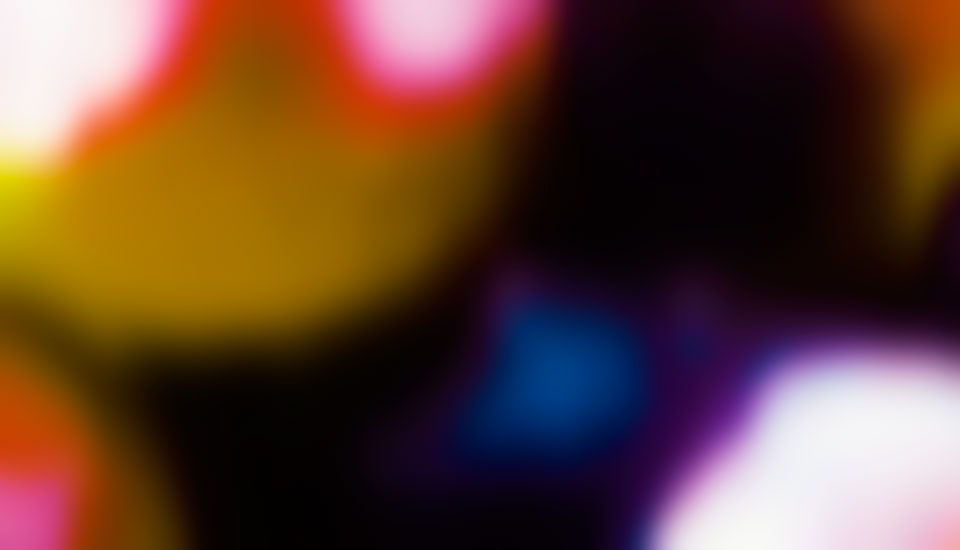 Dual-process theories distinguish between intuition (fast and emotional) and reasoning (slow and controlled) as a basis for human decision-making. We contrast dominance-solvable games, which can be solved by step-by-step deliberative reasoning, with pure coordination games, which must be solved intuitively. Using functional magnetic resonance imaging, we found that the middle frontal gyrus, the inferior parietal lobule, and the precuneus were more active in dominance-solvable games than in coordination games. The insula and anterior cingulate cortex showed the opposite pattern. Moreover, precuneus activity correlates positively with how “effortful” a dominance-solvable game is, whereas insula activity correlates positively with how “effortless” a coordination game is.