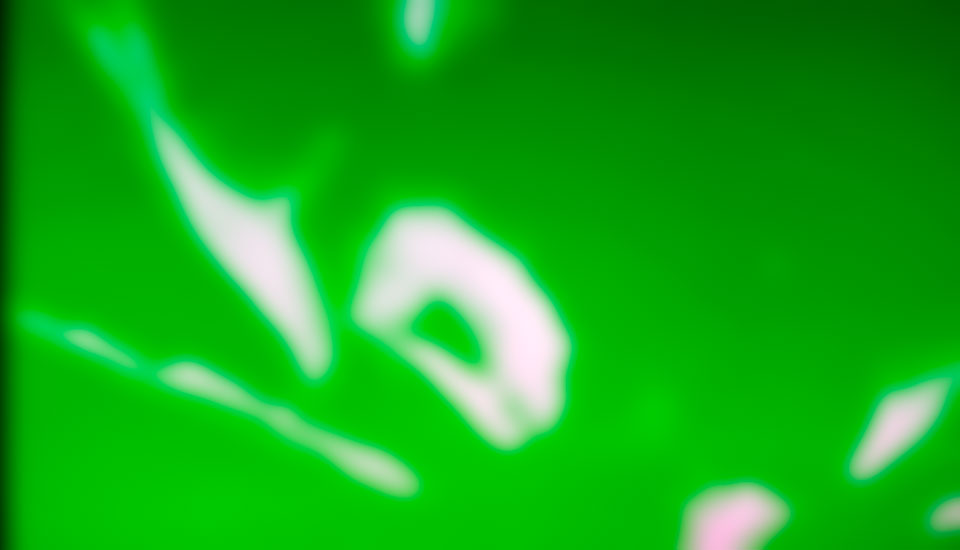 Researchers have confronted us in recent years with example after example of how we humans get things wrong when it comes to making decisions. We misunderstand probability, we’re myopic, wepay attention to the wrong things, and we just generally mess up. This popular triumph of the “heuristics and biases” literature pioneered by psychologists Daniel Kahneman and Amos Tverskyhas made us aware of flaws that economics long glossed over, and led to interesting innovations inretirement planning and government policy. It is not, however, the only lens through which to view decision-making. Psychologist Gerd Gigerenzer has spent his career focusing on the ways in which we get things right, or could at least learn to. In Gigerenzer’s view, using heuristics, rules of thumb, and other shortcuts often leads to better decisions than the models of “rational” decision-making developed by mathematicians and statisticians. At times this belief has led the managing director of the Max Planck Institute for Human Development in Berlin into pretty fierce debates with his intellectual opponents. It has also led to a growing body of fascinating research, and a growing library of books for lay readers, the latest of which, Risk Savvy: How to Make Good Decisions, is just out. During a visit to HBR’s New York office, Gigerenzer discussed his work for an Ideacast podcast, which you can listen to here …….