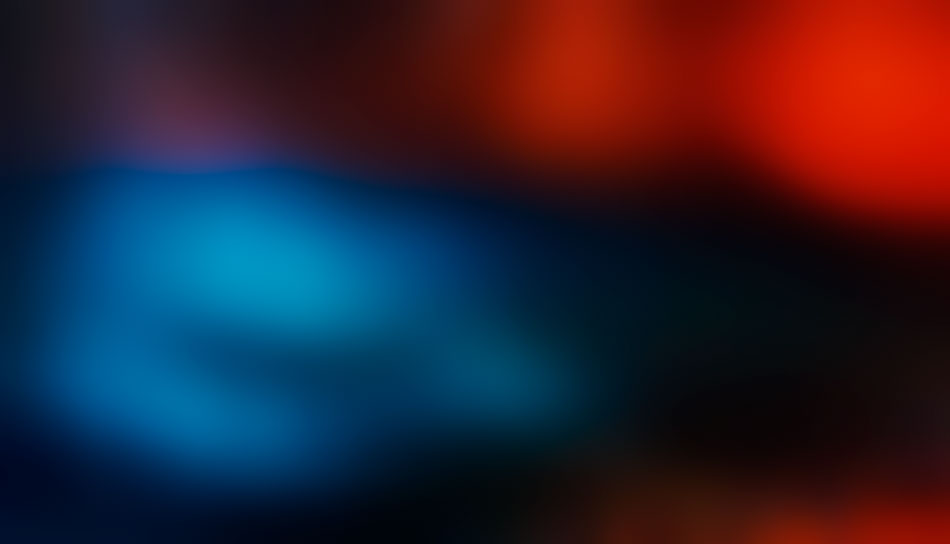 Psychiatrist Richard Friedman surprised himself one day during a routine appointment with a patient experiencing anxiety about a financial problem. Bothered by something in his patient Mark’s appearance, Dr. Friedman „did something out of pure intuition that I didn’t fully understand at the moment. I called his internist while he was in my office and sent him for an appointment a few hours later.“ Dr. Friedman was puzzled by his own gut reaction. He routinely encountered people suffering from anxiety and his patient had no previous history of medical illness. He was also worried about what his internist colleague would think—would he laugh? As it turned out Mark’s internist did not have reason to laugh. Mark was not just suffering from anxiety, but health complications in his lung. Care began immediately and Mark’s condition improved. How many healthcare professionals have similar experiences? If they do, how many are willing to admit it? And how would you have felt if you had been Mark? Would you have wanted to make a separate trip to an internist just based on Dr. Friedman’s intuition? ….