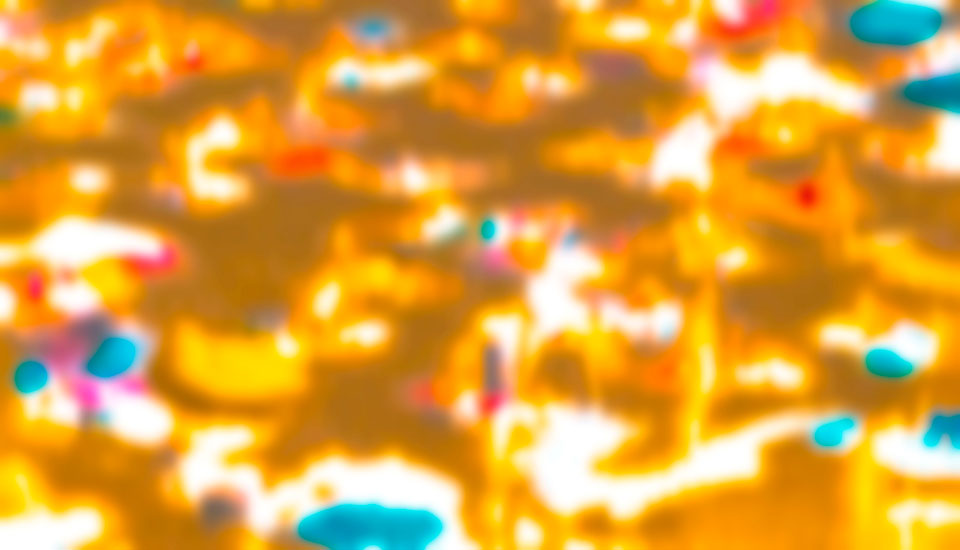 The adaptive toolbox is a Darwinian-inspired heuristics do not try to optimize (i.e., ﬁnd the best solution), but theory that conceives of the mind as a modular system that rather satisﬁce (i.e., ﬁnd a good-enough solution). Calculating is composed of heuristics, their building blocks, and the maximum of a function is a form of optimizing; choosing evolved capacities. The study of the adaptive toolbox is the ﬁrst option that exceeds an aspiration level is a form of descriptive and analyzes the selection and structure of satisﬁcing. heuristics in social and physical environments. The study Each of the three systems pictures the goals of human be- of ecological rationality is prescriptive and identiﬁes the havior in its own way. Logic focuses on truth preservation. structure of environments in which speciﬁc heuristics Consequently, mental logic, mental models (in the sense of either succeed or fail. Results have been used for designing Johnson-Laird, 1983), and other logic-inspired systems inves- heuristics and environments to improve professional tigate cognition in terms of its ability to solve syllogisms, decision making in the real world. maintain consistency between beliefs, and follow truth table logic. Logic makes us see the mind as an intuitive logician, as in Piaget’s operational stage of development.