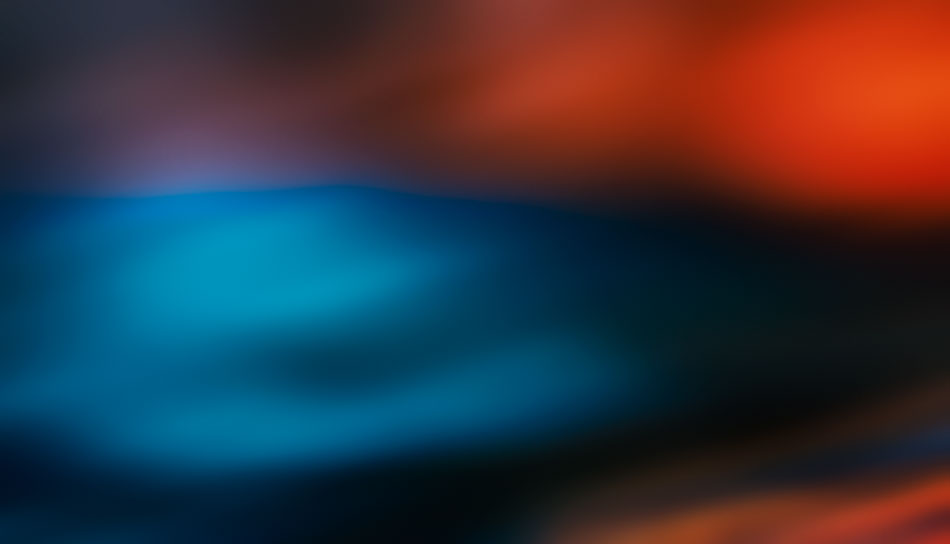 There was an interesting article by Sarina Russo in the Weekend Australian (25/1/14) Extra sense that gives women an edge where she argues that emotional intelligence is equal to intuition. Sarina defines emotional intelligence as the capacity to recognise an opportunity and act on your gut feeling, even when you’re inundated with facts, figures and adverse advice. She also argues that while men possess emotional intelligence, women use it much more effectively. I have frequently heard speakers argue, like Sarina, that the secret of emotional intelligence is to go with the flow. I disagree. Indeed, I believe the opposite holds true. Salovey and Mayer, who coined the term emotional intelligence, defined it as the ability to perceive, control, and evaluate emotions. Similarly, Daniel Goleman, in his widely accepted 4 step model of EQ, defines the second step as self-regulation or being able to control your emotions. The example he uses in his book, Emotional Intelligence, is the famous marshmallow study by Walter Mishel. It is the 10% of children who can delay self-gratification and not eat the marshmallow in front of them that subsequently succeed in life…….